Hello winter! It's been many moons since I last posted. I do miss blogging, but, my old Dell laptop is pokey and miserable to work on. And I've had little luck trying to post from my phone (any tips?) Facebook is much easier, and I have started a Facebook page for my new horse, call Zara: A Mustang Diary if  you'd like to follow our adventures. 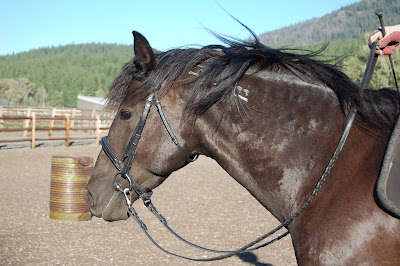 Yep, my new horse! Last summer I adopted a black brown 6 year old Mustang mare named Zara, from the Jackie's Butte HMA in Oregon. It is a long story.....she was a competitor for the Extreme Mustang Makeover in Nampa, Idaho. I had picked out other mares to bid on after the finals, but this mare was on my short list. She was on the short list because she wasn't as far along in her training as I wanted. However, a voice of reason stepped in and I panicked and bid on NO horse that night, missing out on some amazing mares at very reasonable prices. I regretfully, I cried the whole way home the next day. 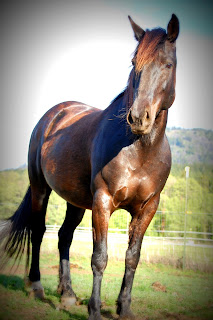 Fate would have it, the mare's buyer backed out that night and she was homeless, going home to Oregon with a young gal who had competed and finished 6th on one of the mares I had wanted to buy!! I started the ball rolling to adopt Zara, and a month later they brought her to me as they drove their daughter to Montana.

Zara is quite the character! I have been having help from a trainer with lessons/coaching. She is on the lazy side, but can be forward under saddle (she loves to trot!) She has a mind of her own at times- putting it nicely, she can be pretty stubborn. She tries to convince us at tacking up time that she's never been saddled and is afraid of the saddle. We struggled the last year riding her in a bit, and finally switched to bitless this fall. I think she will do much better (and her Makeover trainer had only ridden her in a sidepull.) Now the snow has fallen and I didn't find a place to board her, so any productive training will be on hold. But in general she has been a good challenge for me. I have had to step up my confidence and be a good leader for her. I think in a few years, she will be great. She wasn't touched until age 4, and it just takes time to get these previously wild horses physically and mentally to a good place. 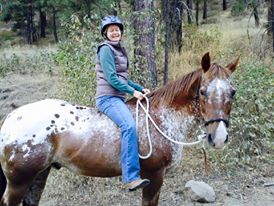 My Boy Riley is doing fine. He's had less riding this year because of all of the training with Zara, but he is happy when he gets out on the trail. During a clinic I hosted this summer we went on a group ride to the river. The clinician rode my Mustang Zara, and on the way back, My Boy started being naughty with me, having separation anxiety from Zara. So the clinician got on and boy did he make that pony work! The fun part I got to ride my Mustang back and she was a rock star! 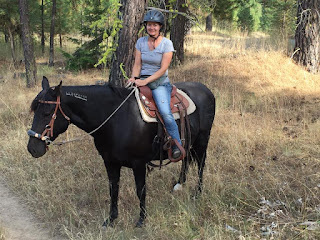 I also did a local play day show with a friend, and My Boy and I showed in all of the English and western pleasure and equitation classes.  He won his over 20 yrs. halter class, and we didn't place in the others but it was a blast, even at the end when the sky opened up and we did western pleasure in the pouring rain! 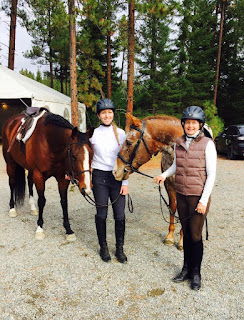 Other than that, I am working for a small company's Ebay store, and enjoying time with my 3.5 year old son and 10 year old stepdaughter, she loves to ride her Mustang/Paso Fino mare, Pepper. I am already looking forward to summer and riding time! For those of you reading this, thanks for sticking with me. I hope to post more often! 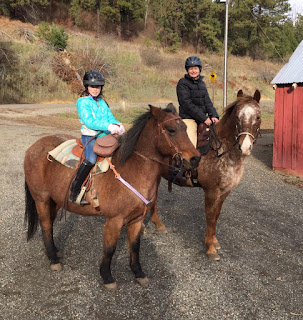 Wow, I'm glad I kept you in my Blogger feed! What a nice surprise to see your update! Zara looks fun and Riley is as cute as ever :-)

Zara is gorgeous!! Good to get an update :)

So good to hear from you! Sounds like you're busy living your life and enjoying it to the fullest. That is wonderful. My mustang Eagle spent a couple of months with Rachel Jerome, a local gal that does a lot of the Mustang training challenges. She did an excellent job with Eagle and this year I was taking lessons with another young (brave) gal who helped me, instead of my horse. We've come a long way, but still have miles to go. Stubborn seems to be a common thread with these Mustangs. :) But they are totally worth it! Who is the trainer that worked with your mare? She is a beauty! And My Boy is looking great too. Glad to see it.

Yay glad to see you back again and how neat to get Zara after all. She sounds like a lot of fun.

So glad to see you post and to hear about your new mare! 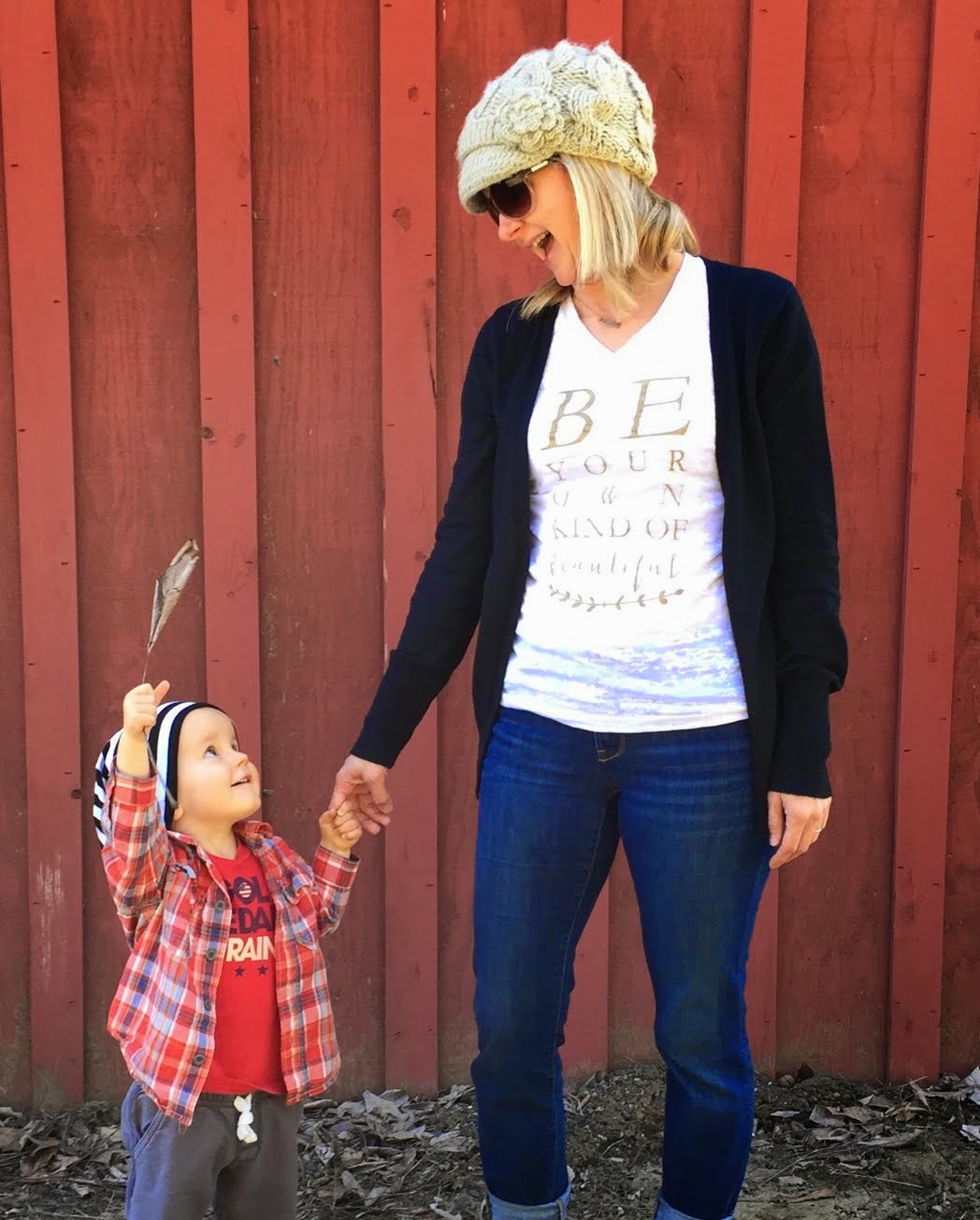 All Photos are property of Ranch Girl Diaries unless otherwise credited. No photos may be reproduced without permission. If you would like to feature my blog or a post you may use a photo to do so, please just credit and link back to Ranch Girl Diaries. Thank you!